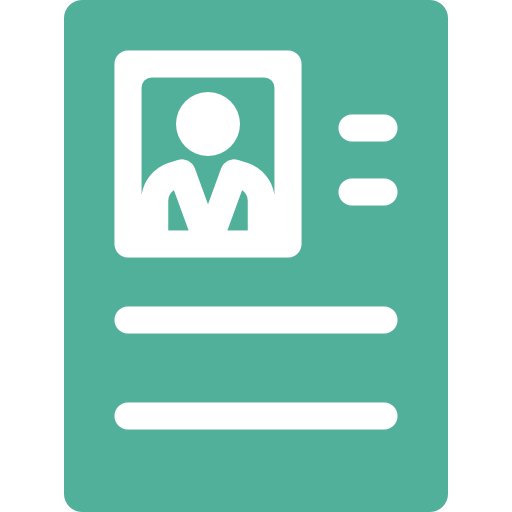 From 1998 until now I work in my private Obstetrics Gynecology Clinic, covering the needs of residents and tourists, constantly, regardless of day and time. The subjects of the practice include all physiology and pathology of Gynecology and Obstetrics as well as modern methods of diagnosis and treatment.

1997 to 1985 Faculty of Medicine, University of Cluj-Napoca, Romania